Without any objectivity, I state that SEO is certainly one of the most exciting jobs because the ways to approach it are so different. However, there is one common denominator to all the experiences that consultants and other cool job names ending with ” SEO ” could tell us: relationships with other professionals.

A first example comes to mind, from my experience as SEO in a web agency:

“The site goes online tomorrow! »
“… this tomorrow? »
“Yes! The devs just finished! »
“It’s not going to be possible, no. »
“We have no choice, the client has been chasing us for two weeks. We’re already late, too. »

The argument according to whom the “customer is waiting” is certainly one of the most difficult to fight because is most cases the client is waiting for good reasons. At least, when the date of a site’s launch is over, which, let’s face it, happens regularly.

Let’s assume that the site is ready from an SEO point of view, that all the actions that had to be carried out were carried out. What could delay the choice of the date and time of release?

Unlike paid search which can be interrupted over a defined period of time, SEO does not allow as many freedoms. And even if a 503 response code could work while the new infrastructure is being deployed, the fact remains that SEO sessions will be impacted as well as Googlebot exploration.

So why not deploy the launch when traffic statistics / logs are at their lowest?

Building a heatmap to isolate periods of lower traffic simply minimizes the risks, to have a solid argument for both a Project Manager and a client.

In the case of a redesign, there is generally a greater crawl need in the following days.

We know that Google pays a particular attention to the site’s ability to handle so many bots at the same time. A patent is dedicated to this subject: Limiting web requests by web crawlers to a web host.

The combined affluence with users obviously has a greater impact. The heatmap can possibly identify a gap period that is more or less prolonged at the level of user sessions and which could therefore benefit bot exploration.

Building the heatmap with R Studio

Building the heatmap is relatively simple and will require the following packages:

Before executing the code, you will need to retrieve the identifier of the Analytics view for which you want to analyze the data.

The code itself was co-authored by Mark Edmondson, Tim Wilson, Donal Phipps and Dr. Michael Levin.

We have the following heatmap:

Now you have a strong counter-argument to put your point of view forward in the discussions.

What do you think? 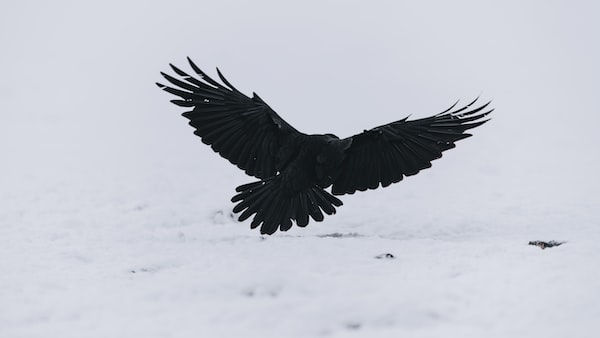 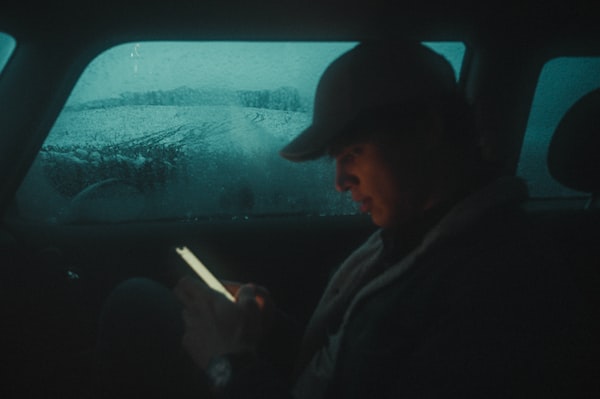 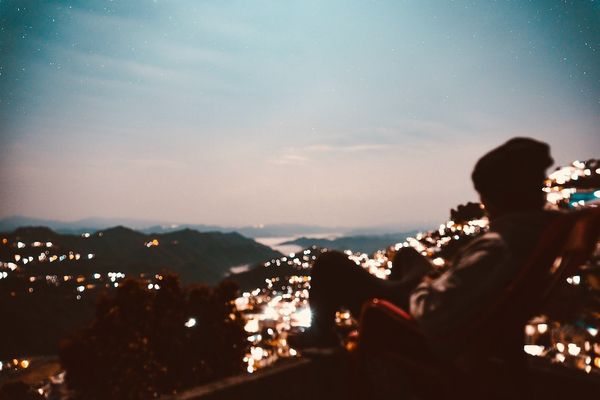